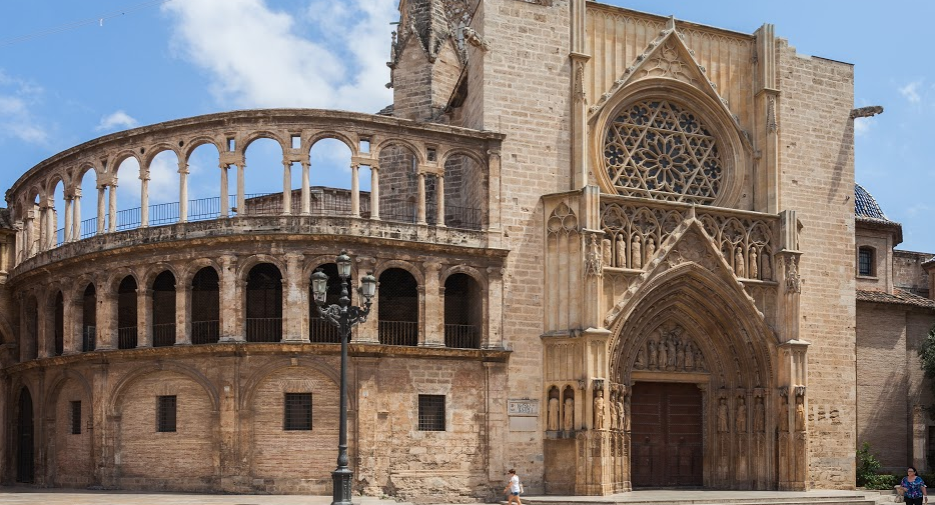 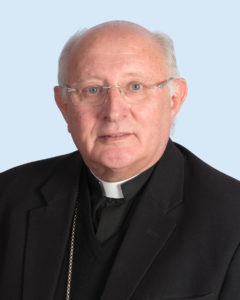 Bishop Vicente Juan Segura was born in the archdiocese of Valencia.   From a young age, his passions were for the law and for the Church. He obtained a civil law degree from the University in Valencia and then entered the seminary.   He was ordained a priest in 1981 and served as a parish priest for four year.

In 1985, Father Segura was sent to Rome where he worked on obtaining multiple degrees simultaneously.  In 1988 he obtained a licentiate in theology from San Vicente Ferrer.   The same year, he completed his doctorate in canon law from the Pontifical University of St. Thomas Aquinas–the Angelicum.  In 1989 he finished a doctorate in Civil Law from the University of Valencia.  At the same time, he trained in diplomatic studies at the Pontifical Ecclesiastical Academy.   In July of 1988, he officially entered the diplomatic services of the Holy See.

Father Segura’s first diplomatic service was as secretary to the apostolic nunciature in Costa Rica (1988-90), in Morocco (1990-91) and in Mozambique (1991-94).   In 1994, he was named nunciature councillor and head of the Spanish-speaking section of the Secretariat of State of the Holy See. In 2000, St. John Paul II named him a prelate of honor.

Father Segura was one of the last episcopal appointments made by St. John Paul II: in January of 2005, he was officially named the Bishop Ibiza and consecrated as its bishop in May.  Bishop Segura as served as a member of the episcopal sub-commission for the Family and Defense of Life, on the Commission for Cultural Heritage, and on the Council for Legal Affairs.

Congratulations, Bishop Segura!   Be assured of the prayers of your many friends at the Angelicum.