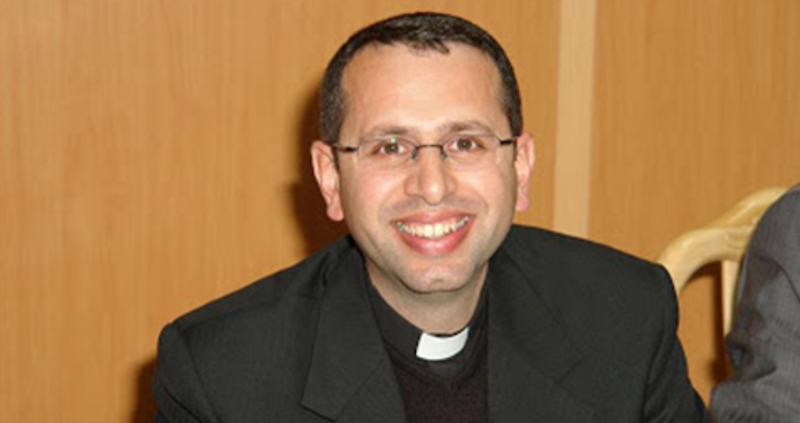 The Vatican has given its permission for the opening of the sainthood cause of an Iraqi priest and three deacons who were murdered by armed gunmen in Mosul.

The Congregation for Saints’ Causes gave the “nihil obstat” (“no objection”), permitting a diocesan bishop to open a local inquiry into a candidate’s sanctity, according to Fides, the news agency of the Congregation for the Evangelization of Peoples, May 14.

Fides confirmed that the Eparchy of St. Thomas the Apostle of Detroit would be handling the process because of the difficult conditions facing the church in Mosul.

The three deacons had been accompanying Father Ganni because of increasing threats against him by militants. According to AsiaNews, armed gunman shot the four men and then booby-trapped their car with explosives to prevent others from safely recovering the bodies.

Father Ganni was born in Mosul in 1972. He graduated in engineering and studied theology from 1996 to 2003 at Rome’s Pontifical Irish College and the Pontifical University of Thomas Aquinas the “Angelicum,” where he received a license in ecumenical theology.

Your servant and priest, Fr. Ragheed Ganni, was given as a gift to Your faithful, and by Your grace, was found worthy to endure a martyr’s death. I beseech You, Lord, to grant this petition through the intercession of Your beloved martyr. (mention your request). Help me to imitate Fr. Ragheed in giving my life to You in love, so that one day I might be worthy to attend the heavenly banquet. Amen.