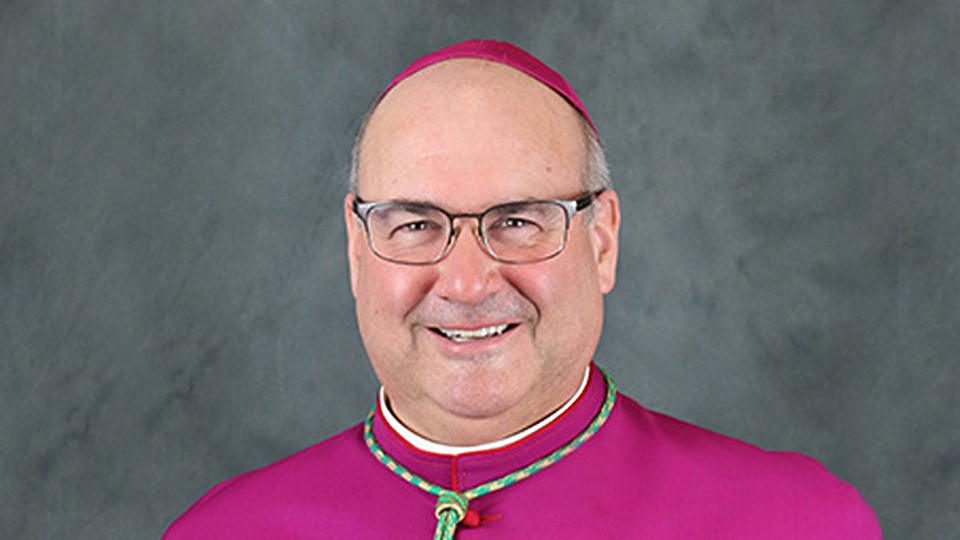 The Holy Father has appointed as auxiliary bishop of Rockville Center, United States of America, Msgr. Richard G. Henning, of the clergy of the same diocese, currently rector of the “Seminary of the Immaculate Conception”, director of the “Sacred Heart Institute for the ongoing formation of clergy” in Huntington, New York, and episcopal vicar for the Central Vicariate of the diocese, assigning him the titular see of Tabla.

Msgr. Richard G. Henning was born on 17 October 1964 in Rockville Center, in the homonymous diocese. He attended “Chaminade Catholic High School” in Mineola (1978-1982) and obtained a bachelor’s degree (1986) and a master of arts (1988) in history from “Saint John’s University” in Queens, New York. He carried out his ecclesiastical studies at the “Seminary of the Immaculate Conception” in Huntington (1988-1992). He later obtained a licentiate in biblical theology from the “Catholic University of America” in Washington (2000) and a doctorate in biblical theology from the Angelicum in Rome (2007). He received certification in online education from the Catholic Distance Learning Network in 2009.

In 2012 he was appointed as rector of the “Immaculate Conception Seminary” and director of the “Sacred Heart Institute for the Risen Education of Clergy” in Huntington. Since 2010 he has been coordinator of the “Parrhesia Project” to encourage the inculturation of priests who come from all over the world to work in the United States. He is a member of the college of consultors (since 2013) and of the board of directors of “Saint Joseph’s Seminary” in Dunwoodie, Yonkers (since 2012). He is adjunct professor of the Dunwoodie Seminary (since 2012) and episcopal vicar for the central vicariate of the diocese of Rockville Center (since 2017).

In 2008 he was appointed chaplain of His Holiness.

In the Episcopal Conference he was consultor of the office for the clergy, for the consecrated life and for vocations (2014-2016).

In addition to English, he knows Spanish, Italian and French.