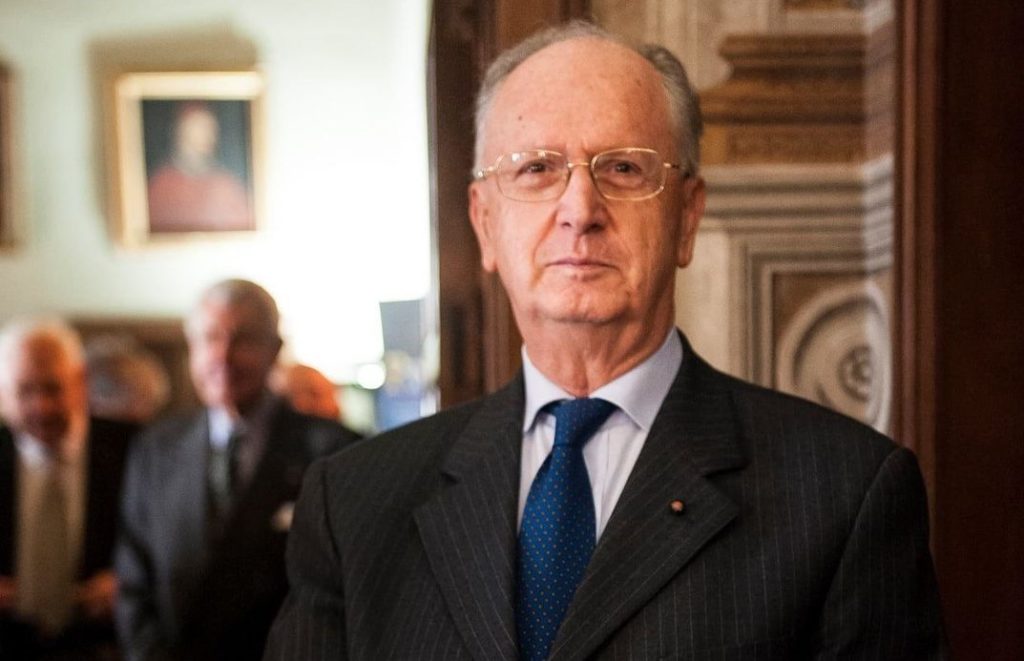 With great sadness, the Angelicum community announces the death of Professor Giuseppe Dalla Torre Del Tempio di Sanguinetto, retired Professor of the Faculty of Canon Law and father of a Professor at the Mater Ecclesiae Institute of Religious Sciences. Born in Rome in 1943, Dalla Torre held his first teaching positions at the universities of Modena and Bologna, as full professor of Ecclesiastical and Canon Law and lecturer in Constitutional Law. He moved to Rome in 1991 and was appointed Rector of the Lumsa, a position he held until his retirement in 2014. Giuseppe Dalla Torre has been awarded numerous honours during his long career: Knight of the Holy Sepulcre and Lieutenant General of the Equestrian Order of the Holy Sepulchre of Jerusalem; Knight of the Grand Cross of the Order of Merit of the Italian Republic; Grand Officer of the Order of St. Gregory the Great; Grand Officer of the Order of Merit of Malta. He was also National President of the Union of Italian Catholic Jurists, and was a member of the National University Council from 1997 to 2006, and also of the National Committee for Bioethics.

Our prayers go to him and his family 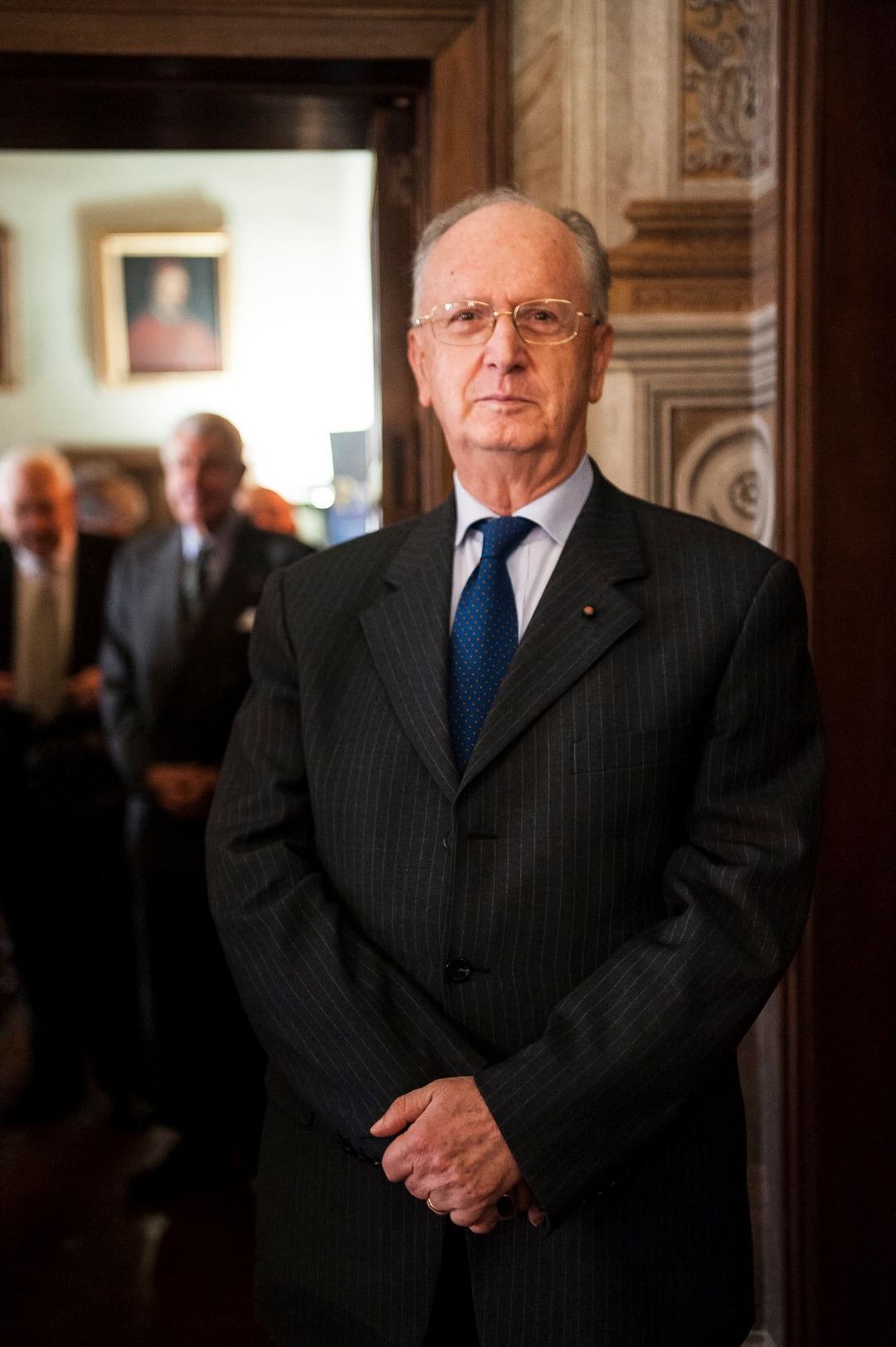