Was the pontificate of John Paul II an illusion or an exception in the light of the decline of Christianity between the 20th and 21st centuries?

The question concerns above all the charismatic aspects of Wojtyła’s papacy. The global world likes to identify the Church with the person of the pope and impose a charismatic fulfillment of this role.

The Church of John Paul II, in its various dimensions, was a relevant protagonist in the history of its time, as in the case of the interreligious prayer in Assisi in 1986 or in the transformation in Poland and Eastern Europe. John Paul II began his pontificate in 1978 with an announcement: Do not be afraid! Fear is still one of the most prevalent feelings around the world. It was a direct message to the tired Western Catholicism, intimidated  by the successes of secularization. But also to Eastern Catholicism, humiliated by Soviet domination.

It was a geopolitical vision, driven by a mystical passion. Wojtyła did not accept the Cold War division of the world. His pontificate was a time of Church extroversion. In this vision, Europe occupied a central place because, moving out of the realm of fear, it set in motion profound religious and social processes, fostering a new culture in the light of religious experience.

John Paul II gathered crowds even in countries where Christianity was exhausted. He believed in the value of dialogue and encounter, of coexistence between religions and different ethnic-cultural identities. He fought for a peaceful transition from the Cold War, showing “strength of spirit”.

We should interpret his figure without isolating him from the history of the Church and understand the complex lesson of his pontificate regarding: culture, messianism, faith as a force of change for Christians, the charismatic dimension of the Church with popular and Marian devotion, but also with new communities and movements. He waited and worked to make the Jubilee of 2000 a great opportunity for the Church’s self-reform, to “make the Church the home and the school of communion”. 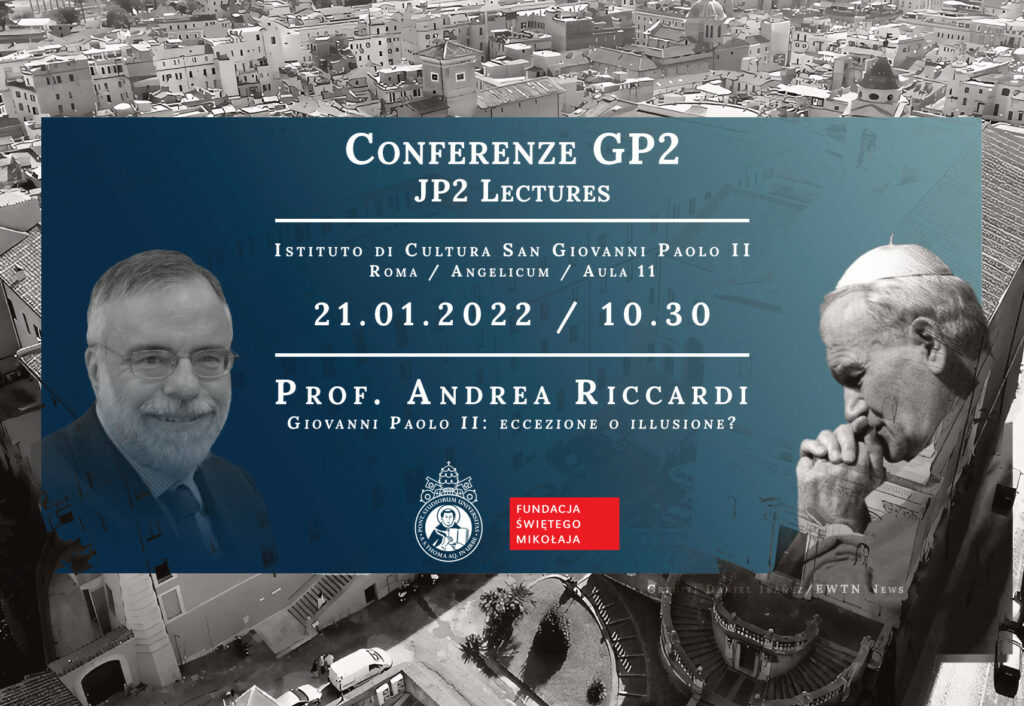