Divine Action and Emergence (An Alternative to Panentheism) 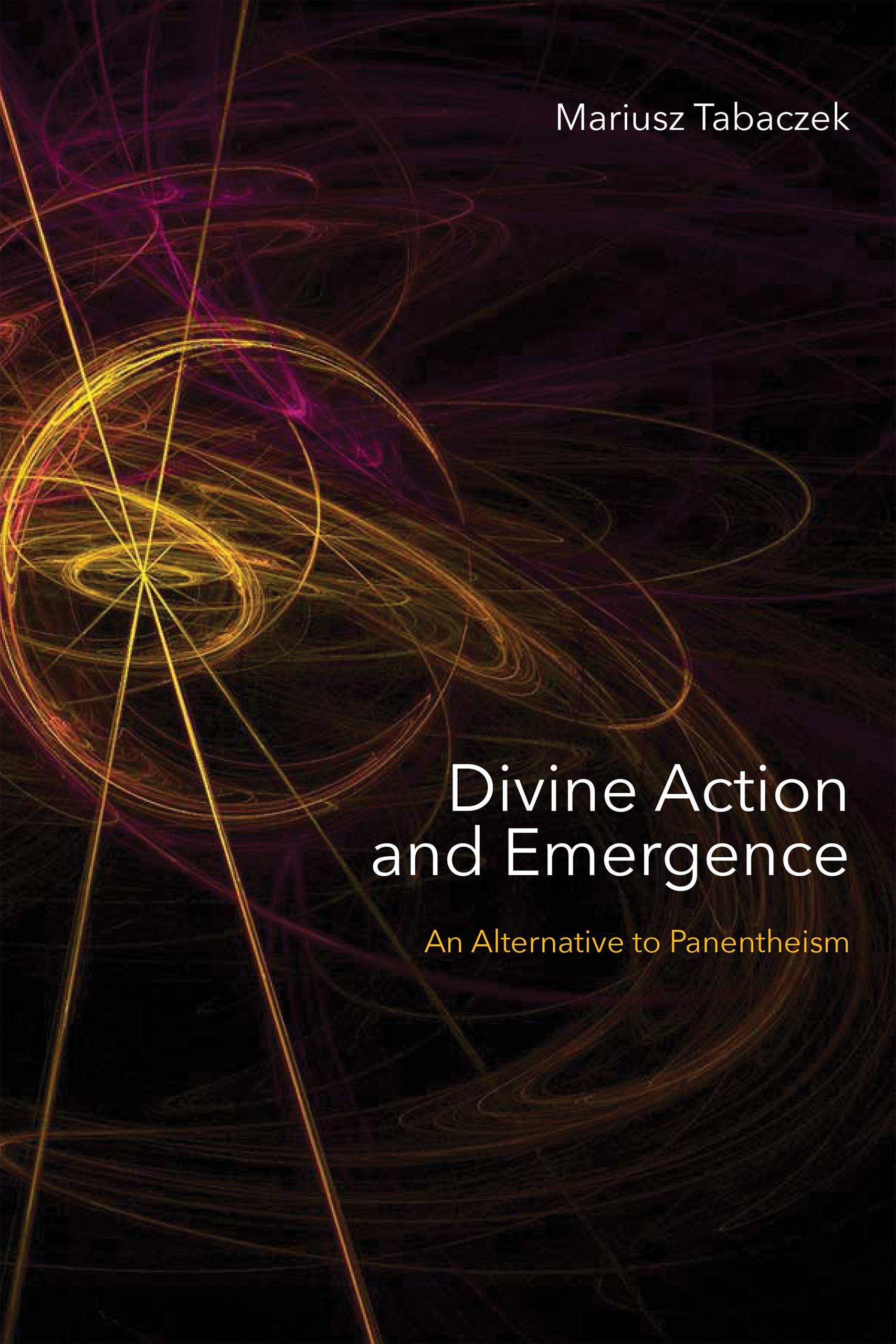 Divine Action and Emergence (An Alternative to Panentheism)

Divine Action and Emergence puts the classical Aristotelian-Thomistic tradition in conversation with current philosophy and theology.

As a middle path between classical theism and pantheism, the panentheistic turn in the twentieth century has been described as a “quiet revolution.” Today, in fact, many theologians hold that the world is “in” God (who, at the same time, is more than the world). Panentheism has been especially influential in the dialogue between theology and the natural sciences. Many have seen panentheism as compatible with emergentism, and thus have brought the two together in developing models of divine action that do not abrogate the regularities of processes of the natural world. In Divine Action and Emergence, Mariusz Tabaczek argues that, as inspiring and intriguing as emergentist panentheism is, it requires deeper examination. He begins by looking at the wonder of emergence (which calls into question the overly reductionist attitude in natural science) and by reflecting philosophically on emergence theory in light of classical and new Aristotelianism. Moving in a theological direction, Tabaczek then offers a critical evaluation of emergentist panentheism and a constructive proposal for how to reinterpret the idea of divine action as inspired by the theory of emergence with reference to the classical Aristotelian-Thomistic understanding of God’s action in the universe.

Through a unique interdisciplinary approach that puts theology and the natural sciences into a dialogue through philosophy, Divine Action and Emergence offers a comprehensive evaluation of panentheism. It then puts forward an original reinterpretation of emergence theory, thus setting forth a constructive proposal for reinterpreting the concept of divine action that is currently espoused by emergence theory. It will appeal to scholars of theology and philosophy, those who work in the area of theology and science, those interested in emergence theory or panentheism, and finally those who are interested in the dialogue between the classical Aristotelian-Thomistic tradition and contemporary philosophy and theology.