Emergence (Towards A New Metaphysics and Philosophy of Science) 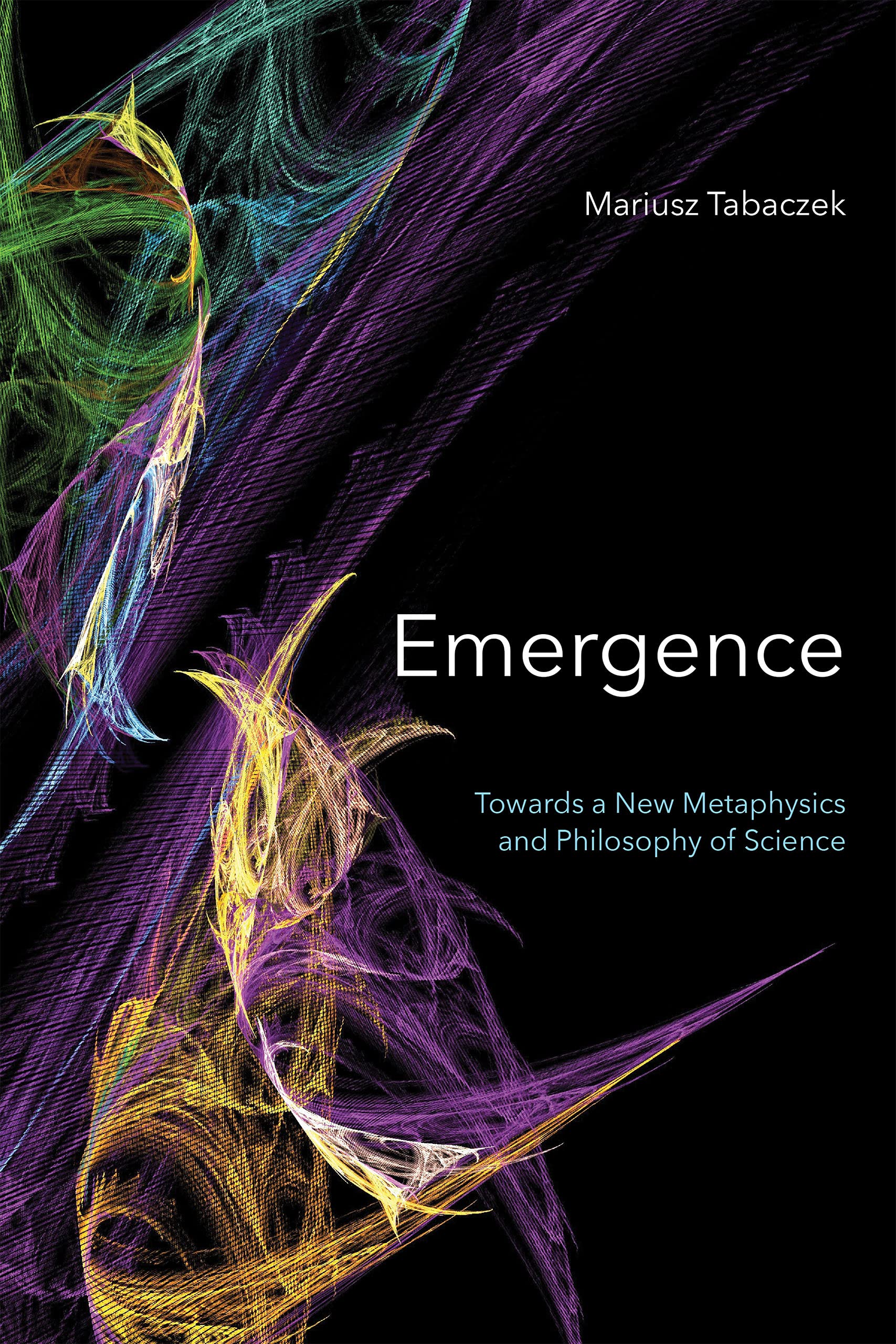 Emergence (Towards A New Metaphysics and Philosophy of Science)

Over the last several decades, the theories of emergence and downward causation have become arguably the most popular conceptual tools in scientific and philosophical attempts to explain the nature and character of global organization observed in various biological phenomena, from individual cell organization to ecological systems. The theory of emergence acknowledges the reality of layered strata or levels of systems, which are consequences of the appearance of an interacting range of novel qualities.

A closer analysis of emergentism, however, reveals a number of philosophical problems facing this theory. In Emergence, Mariusz Tabaczek offers a thorough analysis of these problems and a constructive proposal of a new metaphysical foundation for both the classic downward causation-based and the new dynamical depth accounts of emergence theory, developed by Terrence Deacon. Tabaczek suggests ways in which both theoretical models of emergentism can be grounded in the classical and the new (dispositionalist) versions of Aristotelianism. This book will have an eager audience in metaphysicians working both in the analytic and the Thomistic traditions, as well as philosophers of science and biology interested in emergence theory and causation.