In a Different Voice 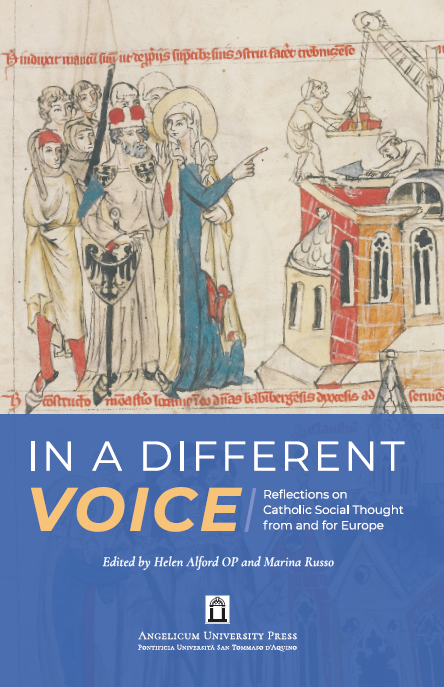 In a Different Voice

Reflections on Catholic Social Thought from and for Europe.
Eds: Helen Alford OP and Marina Russo

It may be that the time of Catholic Social Teaching (CST) has come. Not necessarily within the Church – some indicators suggest that it is less and less well known among Catholics – but more and more in society at large. Pope Francis has raised the profile of CST significantly; his encyclical Laudato Si’ was one of the key factors that lead to the signing of the Paris Climate Accord at the COP 21 meeting in 2015. Similarly, major voices outside the Church recognise this; Jeffrey Sachs, for instance, a leading public intellectual and Director of the Earth Institute at Columbia University has said recently: “the Church’s social teaching is globally needed and very powerful for philosophical discussion that is lacking. Social teaching has universal resonance and is globally needed.”

The initiative “Catholic Social Thought in Central and Eastern Europe”, or CST-CEE for short, was developed in this context. As its title indicates, its original aim was to widen knowledge of CST in the Central and Eastern European region. However, this book brings out another, perhaps unexpected, aspect of the project: the chance for perspectives from the CEE region to speak to the whole of Europe, and to Western Europe in particular.