Space technologies now make possible the search for life across out solar system, from Mars to the handful of giant planet moons that have liquid water beneath their icy surfaces. This talk describes how that search is being done. But what are the implications for our Catholic faith should life —even microbial life—be found? The talk briefly addresses this question through the writings of St. Thomas and others.

Jonathan I. Lunine is The David C. Duncan Professor in the Physical Sciences at Cornell University and Chair of the Astronomy Department. His research focuses on astrophysics, planetary science, and astrobiology. He serves as Interdisciplinary Scientist on the James Webb Space Telescope project and is a co-investigator on the Juno mission currently in orbit around Jupiter. Lunine is a member of the U.S. National Academy of Sciences and a fellow of the American Geophysical Union and the American Association for the Advancement of Science. Lunine obtained a B.S. in physics and astronomy from the University of Rochester (1980), an M.S. (1983) and a Ph.D. (1985) in planetary science from the California Institute of Technology. He lives in Ithaca New York, where he is a member of St. Catherine of Siena parish. In 2016 Lunine helped to found the Society of Catholic Scientists. 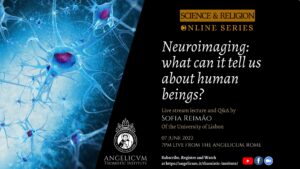 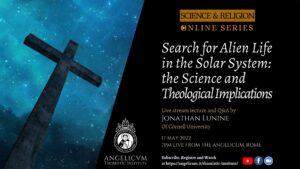 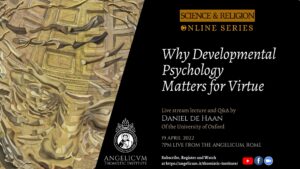 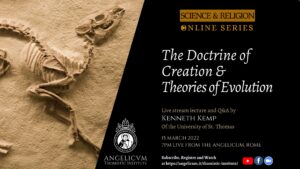 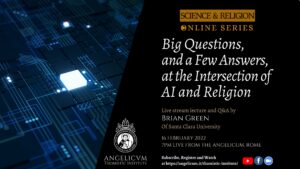 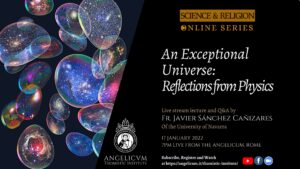 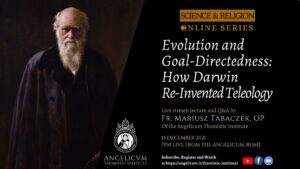 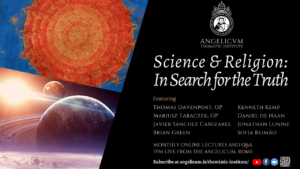 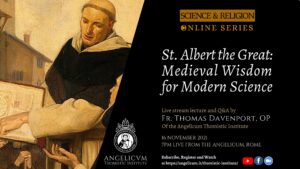