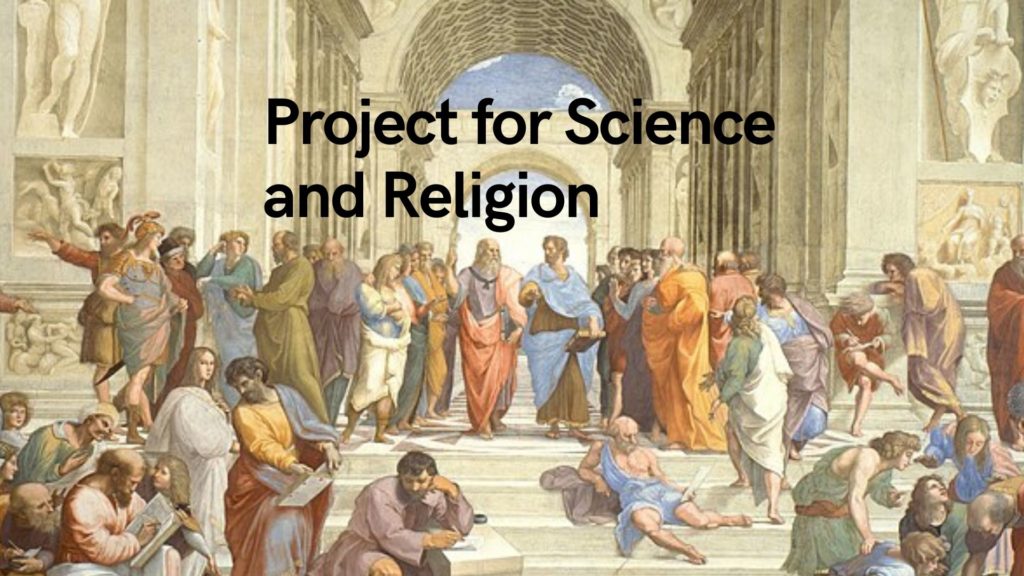 Project for Science and Religion

The Thomistic Institute at the Angelicum is pleased to announce a new initiative. Beginning in 2020-2021, the Institute will launch a new Project for Science and Religion under the leadership of Fr. Thomas Davenport OP and Fr. Mariusz Tabaczek OP, each of whom will be joining the faculty of the university. The aim of this project is to support ongoing intellectual discussion between scientists, philosophers, and theologians, in domains pertaining to modern sciences in dialogue with classical Christian understanding of creation and nature. The project will seek to be at the service of the contemporary academy as well as the Church, in discussion with religious and non-religious scholars. The Dominican intellectual tradition has been marked by interdisciplinary dialogue even from its inception in the context of early engagement with Aristotle’s philosophy and scientific observations, and the Order of Preachers has had many practitioners of the philosophy of nature and of the sciences in the modern epoch. This new initiative will facilitate academic research, doctoral direction, and conferences dedicated to this line of inquiry, in collaboration with other centers of research and other institutions of the Order. 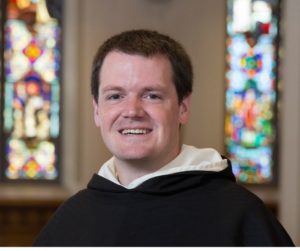 Fr. Thomas Davenport, O.P. is an American Dominican, physicist, and philosopher. Before joining the Dominican order he studied physics at the California Institute of Technology before going on to earn his doctorate in physics from Stanford University studying theoretical particle physics. The focus of his scientific research is writing and testing simulations for high energy particle colliders like the LHC at CERN. After joining the Dominicans in 2010, he studied philosophy and theology in preparation for his ordination to the priesthood in 2017. In addition, he earned a Licentiate in Philosophy from the Catholic University of America, focusing on the philosophy of science and natural philosophy. For the past two years he has been an Assistant Professor of Physics at Providence College in Providence, RI, where he has been teaching physics and restarting a research program in particle physics. He has written and spoken in a number of forums on the relationship between faith and science including being a contributor to the Thomistic Evolution project and organizing conferences on science and philosophy for the Thomistic Institute in Washington, DC. 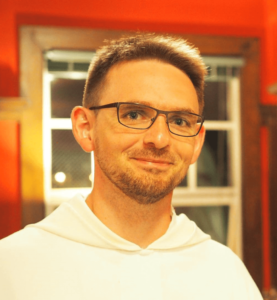 Fr. Mariusz Tabaczek, O.P. is a Polish Dominican and theologian. He holds Ph.D. in philosophical theology from the Graduate Theological Union in Berkeley, CA and Church Licentiate from the Adam Mickiewicz University in Poznan, Poland. For the past three years he worked as a researcher at the Thomistic Institute in Warsaw (Poland), a lecturer at the Pontifical Faculty of Theology in Warsaw and the Dominican School of Philosophy and Theology in Krakow, and a director of Studium Dominicanum in Warsaw.

He is interested in the science-theology dialogue, especially in the issues concerning science and creation theology, divine action, and evolutionary theory. His interests also go to other issues related to systematic, fundamental, and natural theology, philosophy of nature, philosophy of science (philosophy of biology, in particular), philosophy of causation, and metaphysics.

He published a number of articles on metaphysics and the issues concerning the relation between theology and science in Zygon, Theology and Science, American Catholic Philosophical Quarterly, Scientia et Fides, and Polish Annals of Philosophy. He coauthored two chapters in the second edition of Science and Religion: A Historical Introduction (ed. by Gary Ferngren). His first book Emergence. Towards A New Metaphysics and Philosophy of Science was published in 2019 and was announced as one of the best metaphysics books to read in 2019 by Bookauthority.

He is currently working on two encyclopedia entries (“Prolegomena in Aquinas” for the T&T Clark New Encyclopedia of Christianity and “Emergence” for the Palgrave Encyclopedia of the Possible), a chapter for the T&T Clark Handbook of Creation (title: “Pantheism and Panentheism”), and a chapter entitled “Essentialist and Hylomorphic Notion of Species and Species Transformation” as part of the grant project on Thomistic Evolution run by Nicanor Austriaco, O.P. from the Providence College in Providence, RI. His forthcoming second book will refer to the panentheistic model of divine action based on the theory of emergence. E-mail: [email protected] ORCID: https://orcid.org/0000-0001-6985-8337.