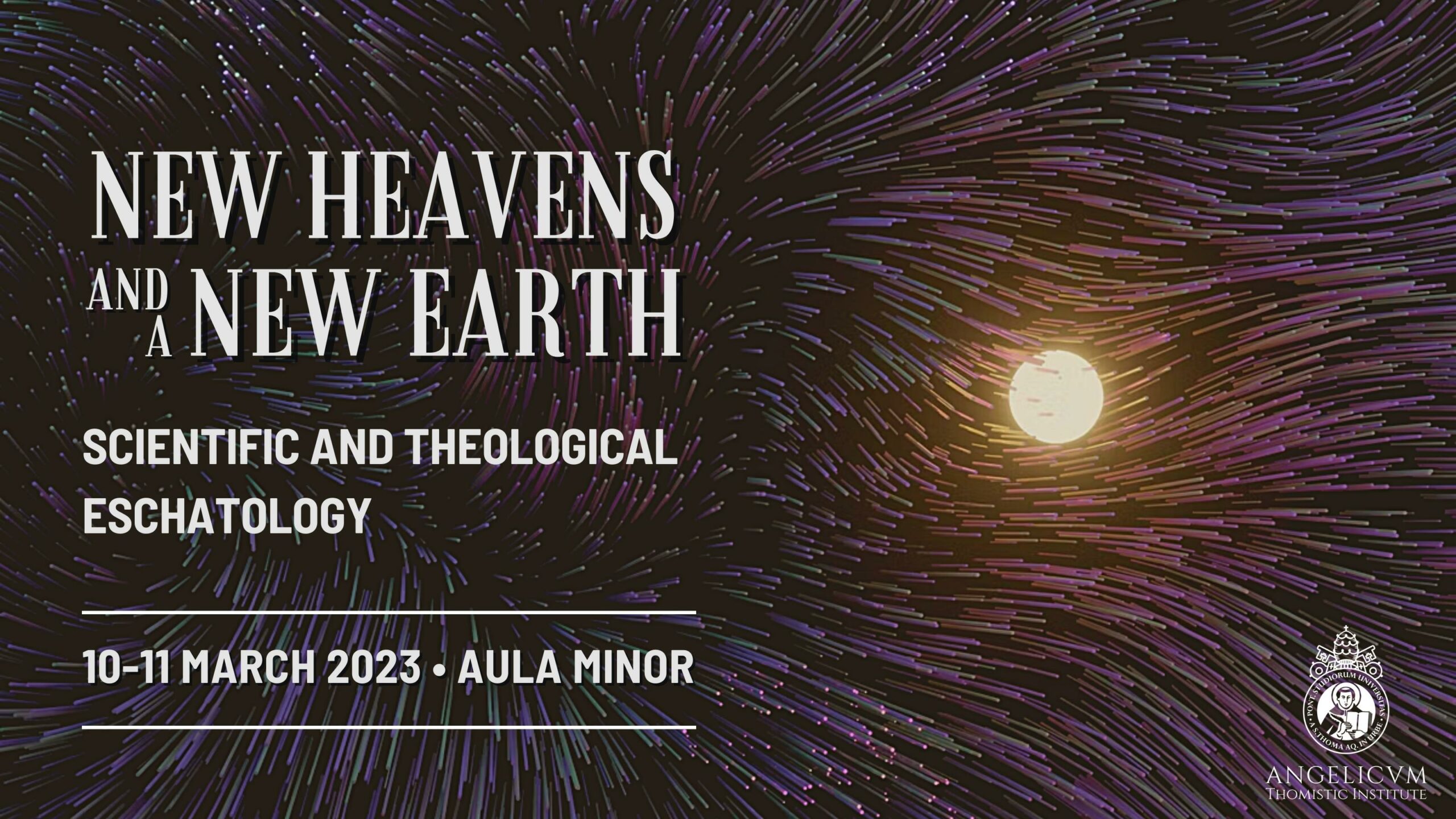 Eschatology – theorising about the end of the world – has historically been the purview of theology and philosophy, in the same way that Cosmogony – theorising about the origin of the universe – was thought to be an exclusively speculative study, not an observational one. One of the most profound scientific discoveries of the twentieth century was that the solar system and the universe have histories that have left clear signs and markers that are accessible to observation. The theory of general relativity and further advances in theoretical and observational cosmology opened the door to a scientific history of the universe. Observational and theoretical advancements about the nature of stars revealed the complex stages of stellar development and a history for our solar system and the Earth in particular. Parallel to those profound historical discoveries are scientific predictions about the future of our planetary home, our solar system, and the universe as a whole, each of which coalesces in a discussion of how they will reach their end, a “Scientific Eschatology.”

In this conference, we shall first look back to the first major interaction of astronomy and Catholic theology, by recalling the scientific and theological reception of the theories of Copernicus, as we mark the 550th anniversary of his birth. Then we shall consider the most recent developments in Scientific Eschatology, predictions about the future of our solar system and the universe, and Theological Eschatology, with a particular focus on the doctrine of the resurrection of the Body and the “New Heavens and New Earth”. Drawing on the insights of specialists from Europe and North America in astronomy, theology, philosophy, and history, our hope is to inspire interdisciplinary reflection and dialogue on what, if any, interaction there can and should be between scientific predictions about the future of the universe and theological reflection on the “end times” and what Christ promised will come afterwards.

12:00 | Jonathan Lunine (Cornell University)| The future of the Solar System: A scientific view

14:30 | Gabriele Gionti, SJ (Specola Vaticana and INFN) |The Universe as Described by the Standard Model of Cosmology: From the Big-Bang to the End of the Universe

14:30 | Michael Root | (Catholic University of America) | The State of Contemporary Eschatology and Its Relation to Secular Wisdom

16:00 | Paul O’Callaghan (Pontifical University of the Holy Cross) | Doctrine of the Resurrection of the Body and the New Heavens and New Earth