A distinctive element of the Angelicum is the attention given to the students. The University is universally recognized as a welcoming place, where relations between the students, the teaching staff, and the non-teaching personnel are characterised by respect and cordiality.

Contained in this attitude is the commitment of the Faculties to offer personalised plans of study alongside the institutional formation programmes.

Furthermore, the Angelicum offers the student many fundamental and supplementary services, such as:

The Student Association of the Pontifical University of St Thomas, (which goes by the acronym ASPUST, the abbreviation of its name in Italian: L’Associazione degli Studenti della Pontificia Università di San Tommaso) was founded in 1962, a year before the Angelicum was raised to the rank of a Pontifical University by Pope John XXIII in March 1963. Before that, the students did have some common activities, but it seems they were less organised. The appearance of the ASPUST was mostly due to the increasing number of students registering with the PUST, rising to around one thousand students per year in the 1960s.

The Angelicum was transforming into a institution on a bigger scale, and because of this, it became important to create a means by which to organise and coordinate better the university life of our students. The first President of ASPUST was a French-Dominican student who later became a priest and an active public figure in Rome – Fr. Olivier De La Brosse O.P. (1931-2009). Among subsequent Presidents there have been people from very different backgrounds, both religious and lay people, both men and women. The first female president was Ida Bonfrate (1989/90) and the only president who has been elected more than twice until now was the Lebanese friar Maged Maroun OAM (2000/1; 2001/2; 2005/6).

The mission of the ASPUST is, on the one hand, the organisation of the extra-curricular life of students, be that social, cultural or spiritual, and, on the other, playing the role of a bridge between the student body and the University with its governing bodies. In particular, among our chief activities during the academic year we should mention our preparation for the two main events of the liturgical year – Christmas and Easter. Besides that, there are also such things as Eucharistic Exposition and Adoration, a Eucharistic procession, the publication of a magazine each semester, the publication of an academic calendar and the organisation of various cultural trips and religious pilgrimages. By now, ASPUST has been in existence for more than 50 years, and has been quite successful in representing the interests of the students. Some simple examples include the introduction of a break of 15 minutes between each 45 minute class, the flexibility of exam dates and the free wireless internet available throughout the campus.

The ASPUST normally has several general meetings during the academic year in which various ideas and plans concerning our student life are discussed, and problems and issues are raised to which we try to find solutions in the most effective way. The activities of our organisation are coordinated by the President, who is elected in October for that academic year. Its main governing body is the General Council, which consists of a Vice-President, Secretary-Treasurer, Senators, Class Representatives and Councillors. The meetings are open and all interested students are very welcome to participate.

La Parola is the official magazine of the ASPUST. It was founded in 1977 and re-launched in December 2014, in a year of renewal of the ASPUST, after the proposal by president Br. Natanael Krajinovic OSPPE and Br. Maximus Spoeth OSB with Teymur Malikov and Claudia Giampietro becoming its editors.

The editors of La Parola invite submissions on all topics and in any form.

The most important criteria for us is the quality of the work and not the theme or genre. Please find guidelines for each of these submission formats below. 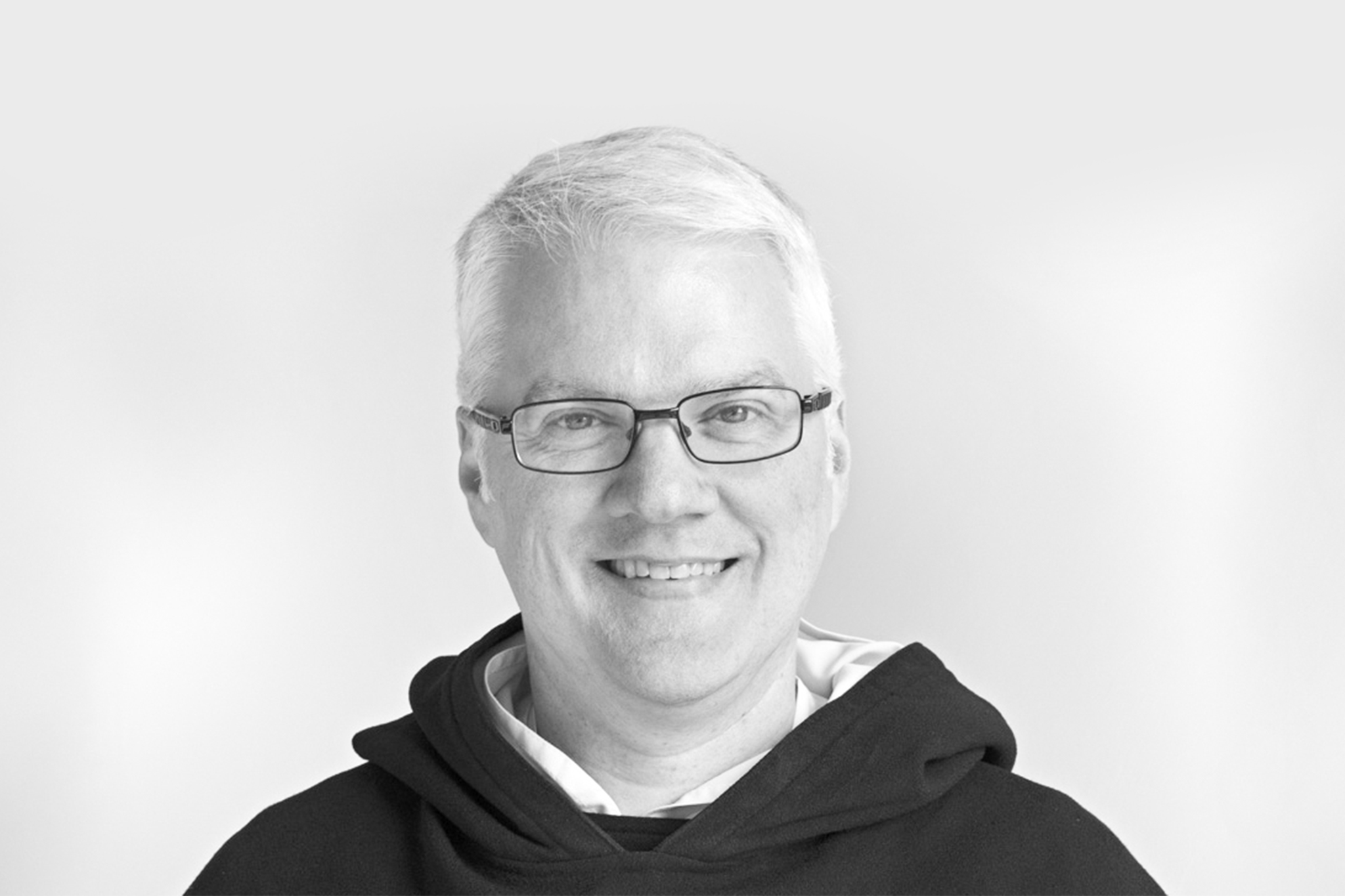 Monday – Friday in the Church of Ss. Dominic and Sixtus

Note that Adoration will be suspended during the Mass at midday. On Mon-Thu, it will resume after Mass.

All liturgical functions will take place in the Church of Saints Dominic and Sixtus.